As soon as the High Rouleurs challenge was launched, I began to draw routes to reach the 400 km, 10000 m elevation target. It was not a difficult task, given the nearly infinite number of beautiful climbs surrounding my home town of Nice. But those accumulations of ups and downs didn’t satisfy me, as I felt they lacked some concept of unity.

I then remembered an old project I had: climbing the col du Turini from all the different possible routes. The col du Turini is a pass in Nice hinterland, between the valley of the Vésubie and the valley of the Bevera. Four of five variants coming up from the Paillon(s) valley can also be found, joining the pass along the ridge between Vésubie and Bevera. Furthermore, a little road starting from the pass and looping around the massif de l’Authion just above permits to reach the symbolic altitude of 2000 m (the Pointe des Trois Communes being the southernmost summit above 2000 m of the Alps). 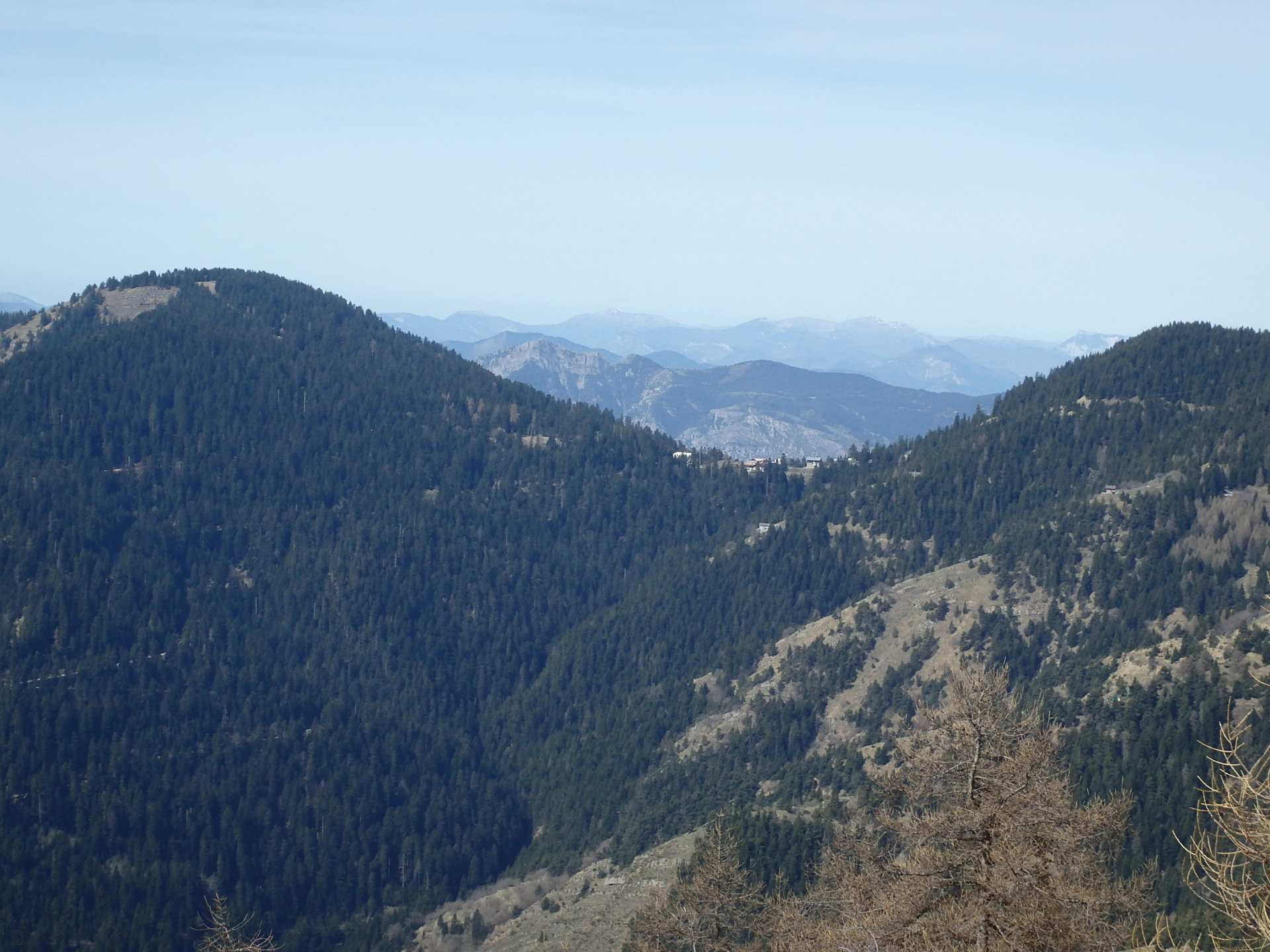 A quick study on Openrunner showed that, starting and finishing from home, doing the Authion loop after the first ascent and performing five more ascents from the different sides, seemed sufficient to fill the distance and elevation constraints imposed by the High Rouleurs Society.

In mid-april, I’d already climbed the Authion to make sure that the road was free of snow, so I decided that may the 6th would be the appropriate day. I didn’t start too early as I knew this attempt would keep me anyway until the morning (that’s what I thought at the start) of the day after. 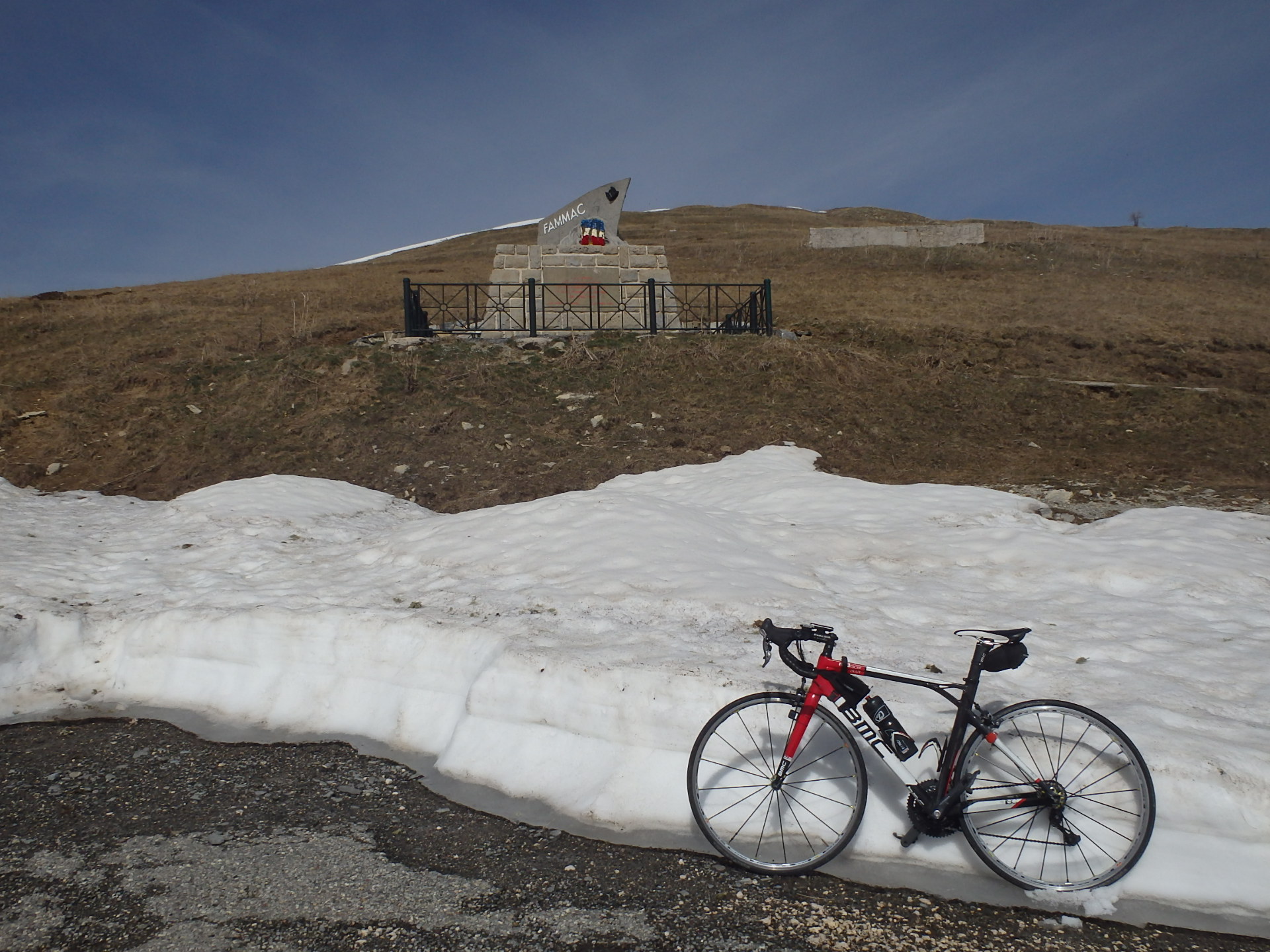 I won’t tell in detail the whole ride, just say that it was nice and tiring, as one may imagine. I had to take a nap in the brush near Bendejun, on my fourth ascent and as the night was coming to its end, like always (so that makes my attempt a “journey”, according to the rules). Hopefully I didn’t sleep too long, as I was at the col Saint-Roch as the sun began to show, which allowed me to benefit from stunning views over the clouds of mist that covered the entire coastline at that hour. 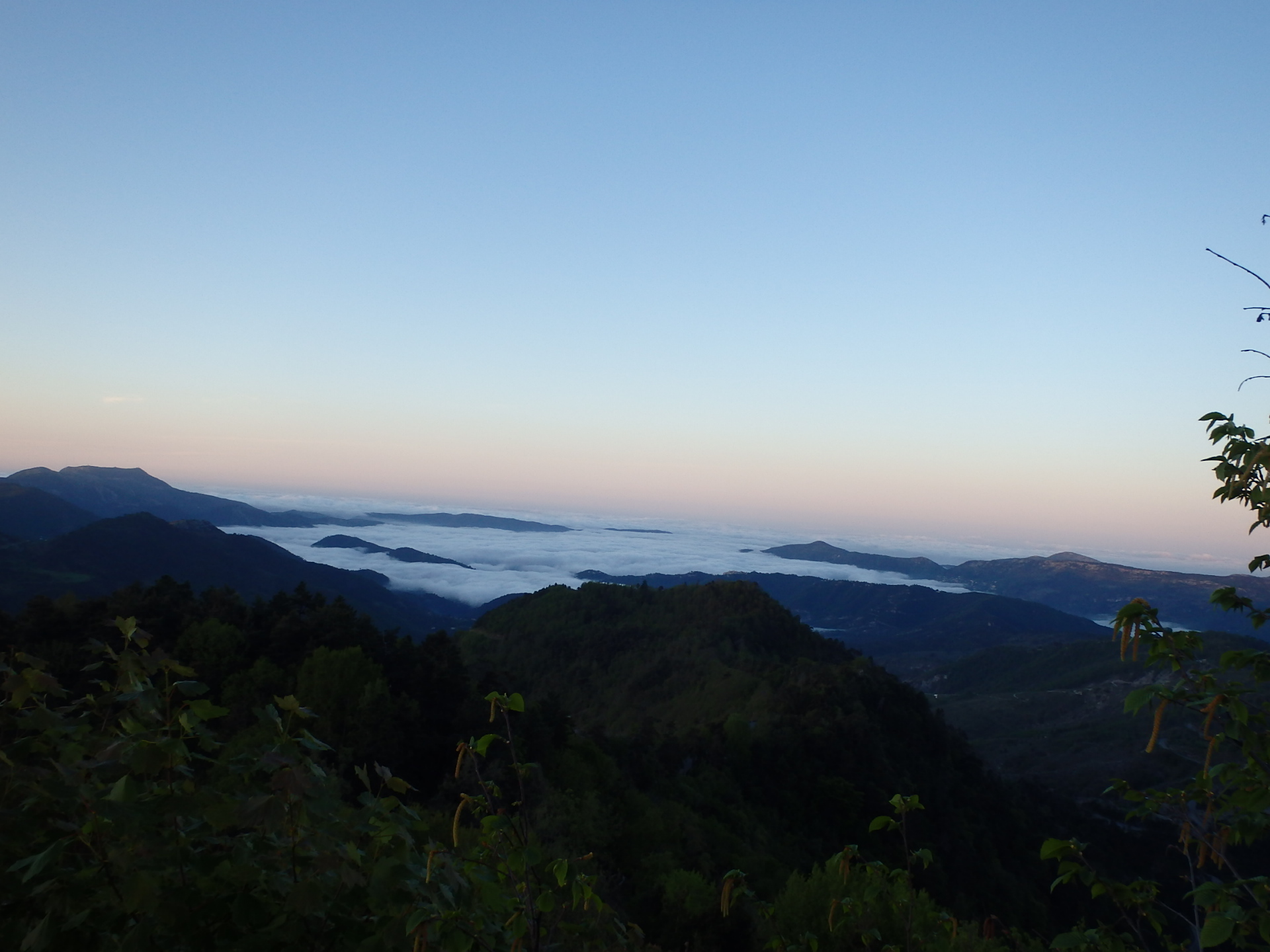 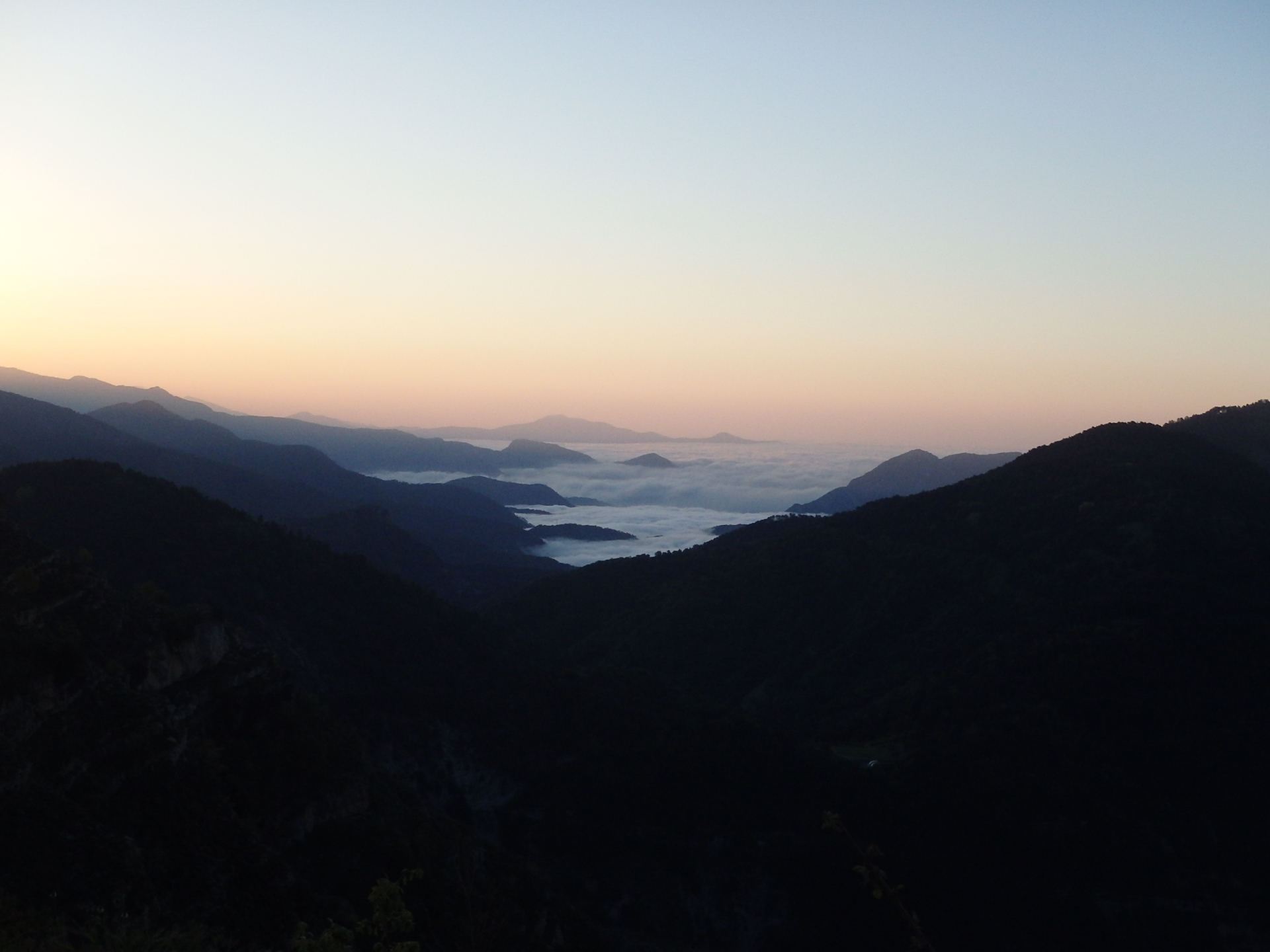 On my way back home, when in l’Escarène, I saw that a direct return home would put me below the 10000 m target. So at the col de Nice, I turned right and added the col du Calaïson to the record. But it was a too modest climb, and I had to do a last detour to the Monastère de Cimiez before I could finally go home. With a 414 km, 10068 m record proudly uploaded on Strava.